Nicknames are a big part of a character's identity, and they can be so creative and fun. Choosing a great nickname is just as important as a choosing their name - it can even mean more than their given name. This week's Top Ten Tuesday from That Artsy Reader Girl is Top Ten Best Character Names, but I decided to give it a bit of a spin with nicknames instead! So, here are some favourites! 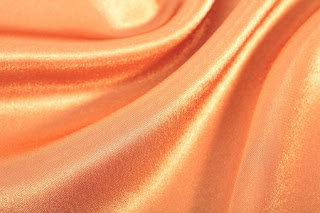