This week's Top Ten Tuesday by That Artsy Reader Girl is Books That You'd Mash Together. I absolutely love this one, and have been working on it for a few weeks now. I'm super excited to share these ones with you!: 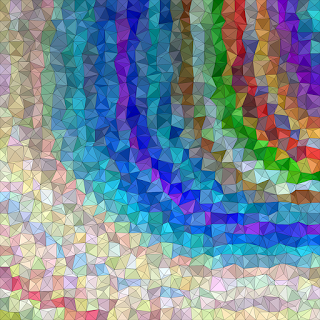 1) Robin Hood and The Hunger Games
Outside of the arena, Robin steals from the Capital. Inside, Katniss kicks butt and takes names. Later, they share tips on taking down a deer by bow and arrow.

2) The Secret Garden and Frankenstein
You know why they keep the garden a secret?  Corpse reanimation.

3) The Thorn Birds and The Curious Case of Benjamin Button
One day the roles will be reversed. What then? Also, what would a baby do with that kind of money?

4) Charlie and the Chocolate Factory and The Wonderful Wizard of Oz
Yes, Willy Wonka is the Wizard, Oompa Loompas are the Munchkins, and The Wicked Witch is trying to steal factory secrets.

5) Anne of Green Gables and The Girl Who Owned a City
Can Anne uphold her romantic ideals amidst the apocalypse?


6) The Chrysalids and War of the Worlds
Who is the bigger enemy - the people with mutations, or aliens? Will they band together for the good of humanity?

7) Lord of the Flies and Divergent
I don't know why, but I feel like crossing these two makes the whole thing infinitely more terrifying.

8) Outlander and Jurassic Park
Because the two things that the Outlander series doesn't contain are dinosaurs and aliens...and I can now eliminate one. Besides, wouldn't it be satisfying if a T-Rex ate Black Jack?

9) The Picture of Dorian Gray and Twilight
Dorian gets turned into a vampire by Henry, and falls in love with Sibyl. When Sibyl is heartbroken, she gets someone to turn her into a vampire to make him love her forever.

10) Alice's Adventures in Wonderland and Winnie-the-Pooh
Because with everyone's quirks in Winnie-the-Pooh, adding trippy drugs to the mix would really spice things up.
---------------------
Which ones of these do you think would make the most interesting stories?
Posted by Prototype_SR04 at 12:00 AM