Top Ten Books I Want My Future Children to Read

This week's Top Ten Tuesday, inspired by The Broke and the Bookish, was both a piece of cake, and a tricky one for me. First of all, I work in a library...a children's library, so thinking of fantastic children's books is literally what I do for a living. That means I had about 850 in the span of a second. Narrowing it down, however? Very, very hard. So I decided to pick ones that I thought would be great reads for both boys and girls across a variety of ages. I've left out items that have many components, such as series, as well as things like fairy and folk tales. If you want to check out the original post, you can see it here. 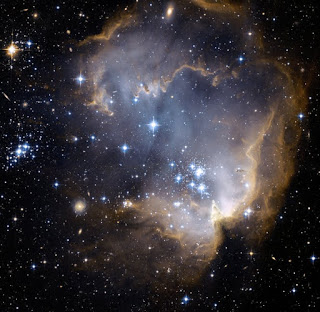 6) The Perks of Being a Wallflower - Stephen Chbosky

7) Something From Nothing - Phoebe Gilman